Simple Kapadia was known for being a professional, trained actress who worked in the Hindi film industry where she did many films and became famous for her outstanding performances. Also, she was a costume designer who was actively worked from 1987 till her death in 2009. The actress established herself as the best actress as she had the ability to adjust herself in each character she played. While she made her acting debut at the of 18 through the film ‘Anurodh’ which was released in 1977. In the film, she appeared as Sumita Mathur and shared the screen with her brother-in-law, Rajesh Khanna. Since then, she never looked back and started appearing in Hindi movies. However, she worked along with Bollywood biggies and got appreciated. Still, there are many things to know about her, and here we are presenting some lesser facts about her. 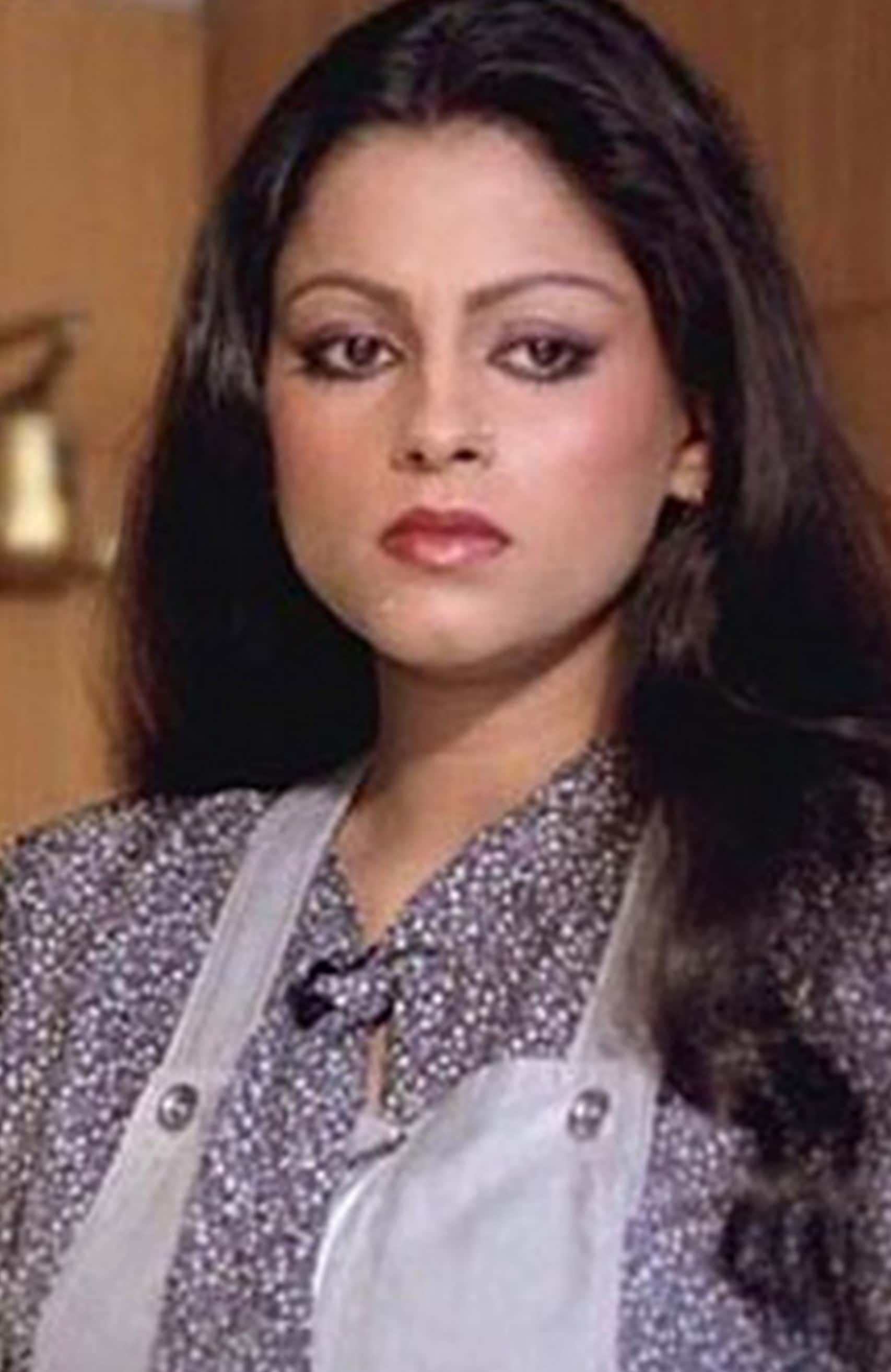 1- Comes from a Family of Actors

Simple Kapadia started her career at the age of 17. It was the time when she made her acting debut through a Bollywood film titled ‘Anurodh’ in which she portrayed the role Sumita Mathur and worked alongside Rajesh Khanna.

3- Didn’t Get Much Success

Despite having connections in the Hindi film industry and having a filmi background, the actress, Simple Kapadia (late) did not get enough success like her elder sister, Dimple Kapadia got famous for her performances.

When she did not get popularity in the field of acting, Kapadia moved her interest into the field of Costume Designing and she then became a famous costume designer. Simple designed costumes for most celebrated stars including Amrita Singh, Sridevi, and many others.

Incredibly, after gaining success in her second inning as a costume designer, she was honored with the National Award for Costume Designing for the movie titled ‘Rudaali’ in the year 1993.

At the age of 51, Simple Kapadia took her last breath as she was suffering from a prolonged disease Cancer. She passed away on 10th November 2009 in Andheri, Mumbai, India.

Simple Kapadia married Sardarji with whom she had a son named Karan who is adopted by Twinkle Khanna and Akshay Kumar as the couple looks after him and now, Karan has also debuted in the Bollywood film industry in 2018.