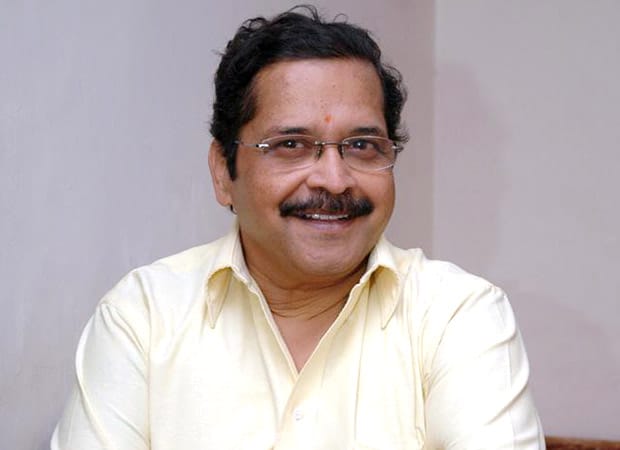 Tiku Talsania, a top-notched Indian actor who has been working as a film and television actor since a long. Apart from films and serials, he has worked in theatre plays for Gujarati theatre located in Mumbai and in foreign countries, such as; USA and Europe. He is a great comedian who is popular known for appearing in the serial ‘Yeh Jo Hai Zindagi’ aired in 1984. While among many hit serials, he performed brilliantly in 90s serials, such as; ‘Ye Duniya Ghazab Ki’, ‘Zamana Badal Gaya’, ‘Ek Se Barh Kar Ek’, and others. Well, to know more about him, let us have a look at these unknown facts!

Apart from acting, Tiku Talsania loves reading books, adventure touring, and photography are some of the productive activities that he prefers to do during holidays.

Tiku Talsania got married to Dipti Talsania who is also an acclaimed classical dancer and theatre artist. The couple is blessed with two kids, a son named Rohan Talsania, and a daughter named Shikha Talsania.

Tiku Talsania has worked in many film and television projects for which he became popular, but one of the most loved roles he played in the Bollywood films ‘Raja’ opposite Madhuri Dixit Nene and Sanjay Kapoor, and another is ‘Pyar To Hona Hi Tha’ starring Ajay Devgan and Kajol.

4- Belongs to a Doctor’s Family

Tiku Talsania belongs to a doctor’s family and his parents wanted him to be a doctor, but Tiku had an interest in acting and wanted to be an actor.

Before joining the industry, he worked as a theatre artist. Besides, Talsania also joined a firm where he served as a salesman, but after some time, he left the job and put his focus on an acting career.

6- Worked in many films

You will be amazed to know that the comedian, actor Tiku has made his career prolific as he has appeared in more than 200 films and TV serials so far for which he got huge applause from everyone.

Tiku is a German word which means a ‘Pen’. The name was given to him by his grandfather. Tiku tried to change his name but due to a lot of formalities, he dropped the idea of changing his name.

Talsania was an active child during his school days as he used to take part in various co-curricular activities to hone his skills. Moreover, he also took part in many school plays as well.