Tota Roy Chowdhury, an Indian actor, hailing from Kolkata where he raised and grew up. The actor exclusively works in the Hindi and Bengali film industry where he did many fantastic performances during his career life. The actor is known for his notable performances given in the web series titled ‘Feluda Pherot which was based on Satyajit Ray’s Feluda series. While he debuted through a Bengali film titled ‘Laathi’ released in the year 1996 which was directed by Prabhat Roy and luckily the film got National Award. In 2003, he then gave another Bengali film titled ‘Chokher Bali’ which was another National Award-winning film directed by Rituparno Ghosh. However, this does not end here as he has made his prolific career with his amazing acting talent. So, let us have a look at these unknown things! 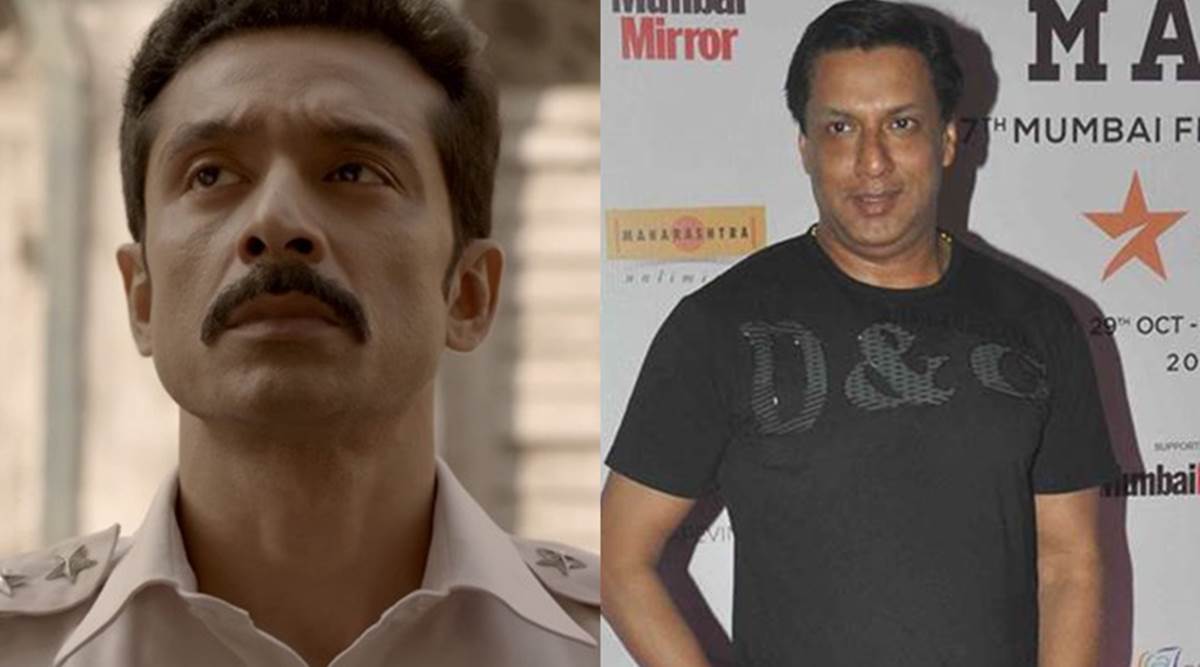 Tota Roy Chowdhury got famed not just in the field of acting, yet very few people know that he is also known for being a well-trained martial artist and became famous for his stunts.

Being a super talented guy, the actor loves maintaining his overall weight and loves gymming whenever he gets time from the shoots, he prefers to work out and yoga as daily exercises keep him fit and healthy.

Like many celebrity stars, Tota Roy Chowdhury is not a food fusion who loves trying out a variety of food items, but what he does? Chowdhury always prefers homemade Indian desi food as he believes it is more hygienic.

The actor has a deep love for sports and loves playing and watching football and basketball to keep himself productive during the holidays and even on the weekends.

Tota Roy Chowdhury is a huge fan of Jackie Chan and he never forgets to sing the praise for him as Chan is famous for the brilliant acting talent that makes him stand out among the crowd.

You guys will be amazed to know that the most talented actor, Tota Roy Chowdhury is not just well-trained, yet an award-winning athlete. Wowww. That’s so interesting!

Interestingly, the actor made his Bollywood debut through a film named ‘Kahani 2’ in which he shared the screen space alongside Vidya Balan. The film was directed by the famed film director Sujoy Ghosh.

In 2003, Chowdhury got a chance to work alongside the Bollywood queen Aishwarya Rai Bachchan in the Bengali film titled ‘Chokher Bali’ for which he got much appreciation and positive reviews.