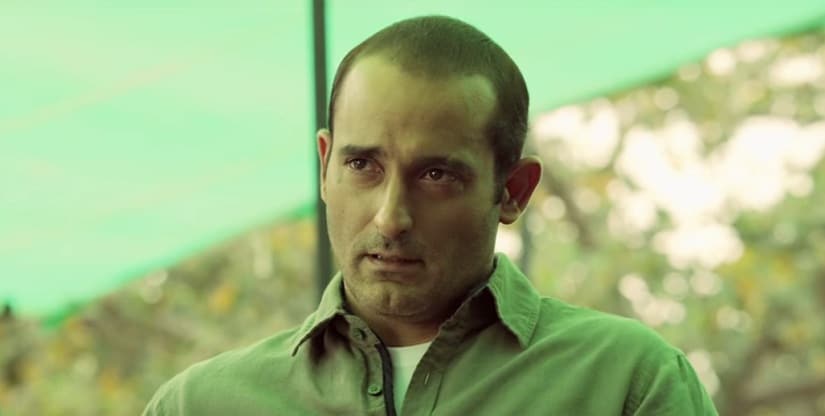 Akshaye Khanna is a household name of the Indian cinema and needs no detailed introduction, but for those who are not familiar with him, we are sharing more about the actor. Akshaye Khanna was born on 28th March 1975 in India and was born to Vinod Khanna (late). Sounds familiar? Yes… Akshaye is the son of the veteran, renowned Indian actor, Vinod Khanna who dedicatedly worked for years in the field of acting, but unfortunately, his son, Akshaye did not get much success in his acting career like his father got. Well, Akshaye Khanna tried his luck and appeared in many Hindi films, such as; Taal, Himalay Putra, Border, and many others. The best is that he has given few outstanding performances for which he got several awards including ‘IIFA Awards, Filmfare Awards, and Screen Awards. But the actor could not continue to give his best. Well, this doesn’t end here as we have compiled some lesser facts to get to know more about him. So, let us have a look!

Akshaye Khanna is a well-trained actor as he studied acting at Kishore Namit Kapoor Acting Insitute which is located in Mumbai, India. In 1997, he debuted through a Bollywood film titled ‘Himalay Putra’.

Akshaye Khanna is among the luckiest ones who have worked with Bollywood biggies, Yes… He has worked alongside Anil Kapoor, Aishwarya Rai Bachchan, Suneil Shetty, and many others who are famous for their work.

Akshaye Khanna’s zodiac sign is Aries. While his caste is Khatri and his religion is Hinduism. Khanna’s hometown is Mumbai, Maharashtra, India where he was born and studied, and completed his graduation.

Akshaye Khanna is a non-vegetarian, but he takes care of his overall weight and that’s the reason he takes smoothies. While his political inclination is Bharatiya Janata Party.

Playing Chess & Squash, Reading, Gymming, Swimming, and Gardening are some of the best leisure-time activities that he loves to do the most. The actor enjoys spending his me time with his hobbies.

There were rumors speculated that Akshaye Khanna was in a relationship with none other than Bollywood’s beauty queen, Aishwarya Rai Bachchan. Later, he got involved in Neha, Tara Sharma, and Riya Sen. While it is said that Tara Sharma is his ex-fiancee.