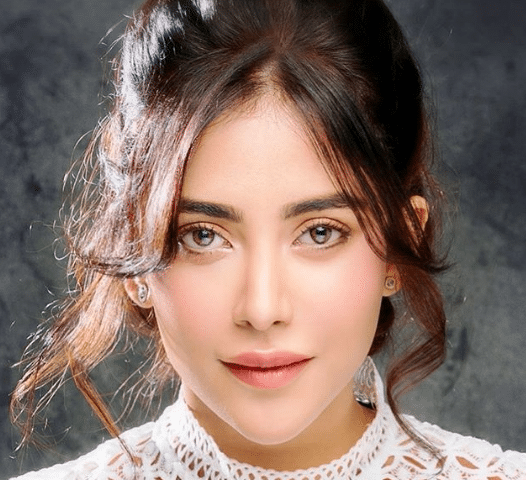 Angela Krislinzki, an Indian actress and model who exclusively works in Bollywood and Telugu movies and known for her outstanding acting and modeling skills. Not only this but she is admired by many for her stunning looks that leave fans in awe. Initially, she started her acting career with the Telugu film named ‘Rogue’ directed by Puri Jagannadh. Later, she moved to Bollywood movies and appeared in a Bollywood debut ‘1921’ which was directed by Vikram Bhatt. Apart from acting and modeling, she also appeared on various reality television shows including Splitsvilla, and many others. In addition, she also got trained in various dance forms and known for her performances in South Indian movies. Well, this does not end here as there are many things to know about her personal and professional life. 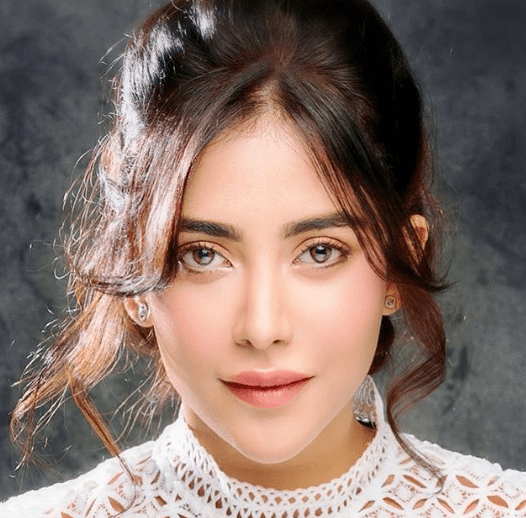 Angela Krislinzki loves doing adventures as she loves Scuba Diving, Dancing, and Traveling during her holidays. Once she revealed that she enjoys such kind of activities as it gives immense pleasure and relaxation.

The young actress is always willing to work with her most favorite film directors, like; Karan Johar and Puri Jagannadh who are famous for their directing skills. Even she has got the chance to work with both of them and she enjoyed working on their projects.

4- Worked at a young age

Angela Krislinzki is one who took the start of her career at a young age. It was the time when she was in 12th Standard and started working as a model for many notable brands for which she got recognized.

Angela Krislinzki was born on 12th June 1992 in Poland. She is of mixed descent as her father is Polish and her mother is Indian. While according to her date of birth, her zodiac sign is Cancer.

Apart from acting and modeling, the actress had a passion for dance and following her passion, she got trained in Belly and Latin Jazz dance. This is incredible that she has done everything at such a young age.

Alongside managing her acting, modeling, and dancing professions, Angela Krislinzki is the founder of ‘Angel Locks Hair Extensions’. This is incredible to manage all this in a brilliant way and this is indeed an appreciated work.