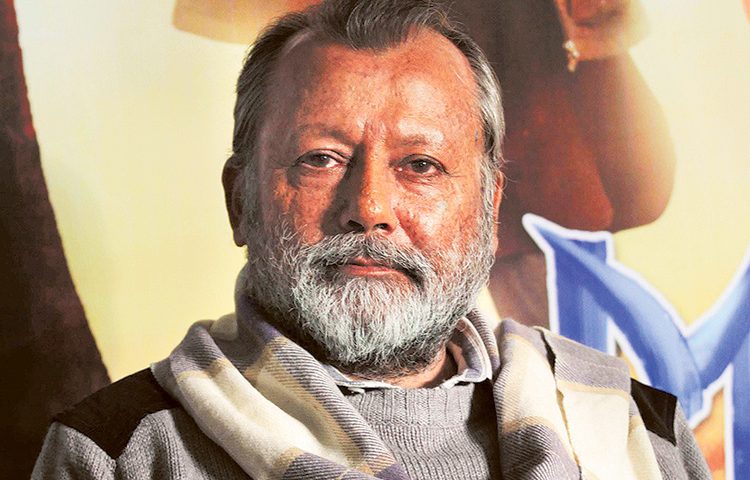 Pankaj Kapoor, an Indian actor who doesn’t need a detailed introduction, is considered among the top-ranked actors of Bollywood cinema. Kapoor has established himself as a great and successful star as he has worked in many super hit Indian films. Alongside, he worked on the small screen and appeared in many television serials, and theatre plays. Among many hit projects, he has acted in ‘Ek Doctor Ki Maut’, ‘Raakh’, and many more that are worth sharing to watch. What’s more? He is the winner of many awards won for giving the best performances. However, there are many things to left about this popular man of the industry, and we are sure you are so anxious to know him. Let us have a look at these lesser facts we have compiled for you! 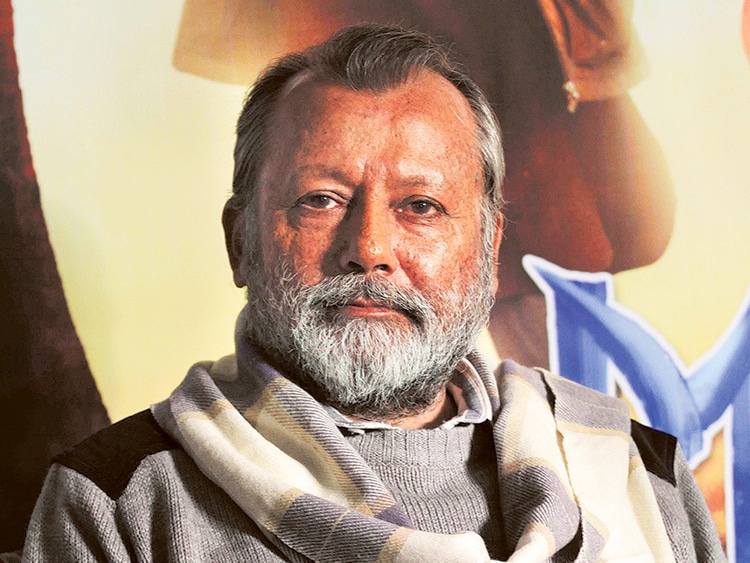 Here you will be amazed to know that Pankaj Kapoor is the father of the renowned film actor, Shahid Kapoor. And Shahid Kapoor was born from his first wife, Neelima Azeem.

Apart from acting, the actor, Pankaj Kapoor also tried hands-on direction line, and fortunately, he became a successful director and has worked on many film projects for which he got much praise and recognition.

Pankaj Kapoor is famous for his brilliant acting chops, but he is mainly known for portraying the role of Mussadi Laal in the television serial ‘Office Office’, and another one is Karamchand in the serial named ‘Karamchand’.

This is incredibly amazing that all-time favorite actor, Pankaj Kapoor is not just a versatile actor, yet a well-trained star as well. Kapoor got trained in acting from the National School of Drama, located in New Delhi, India.

Besides acting and direction, Pankaj Kapoor unveiled another side as he established his career as a writer and loves writing. Once in an interview, he shared that writing is one of his hobbies that he loves the most.

Here you will be surprised to know about Kapoor’s simplicity as he loves to eat Rajma Chawal and Pakodas and these are the most popular Indian traditional dishes that everyone loves to eat.

His most favorite Bollywood actors are Dilip Kumar, Amitabh Bachchan, Rajesh Khanna, and among Hollywood, he admires Robert De Niro, Dustin Hoffman, and Marlon Brando for their outstanding acting talent.

Kapoor first married to Neelima Azeem with whom he has a son named, Shahid Kapoor. And later, the couple separated their ways, and later, Kapoor married Supriya Pathak. She is also a famous television and film actress.