Rajneesh Duggal is a famous face of both the Indian television and film industry where he did many television and film projects for which he got much praise from the viewers and his fans. Also, he is a former supermodel who was honored with the title of Grasim Mr. India 2003 as he represented the homeland, India at the Mr. International 2003, held in London and emerged as the runner-up. In 2005, he also emerged as the Kingfisher Model of the year which was another victory of the year. While he made his acting debut through a Bollywood horror-thriller movie named ‘1920’ directed by Vikram Bhatt. Moreover, he then appeared on the reality television show named ‘Khatron Ke Khiladi’ season 5 in the year 2014. However, this does not end here as there are many things to know about the most acclaimed actor. So, let us have a look! 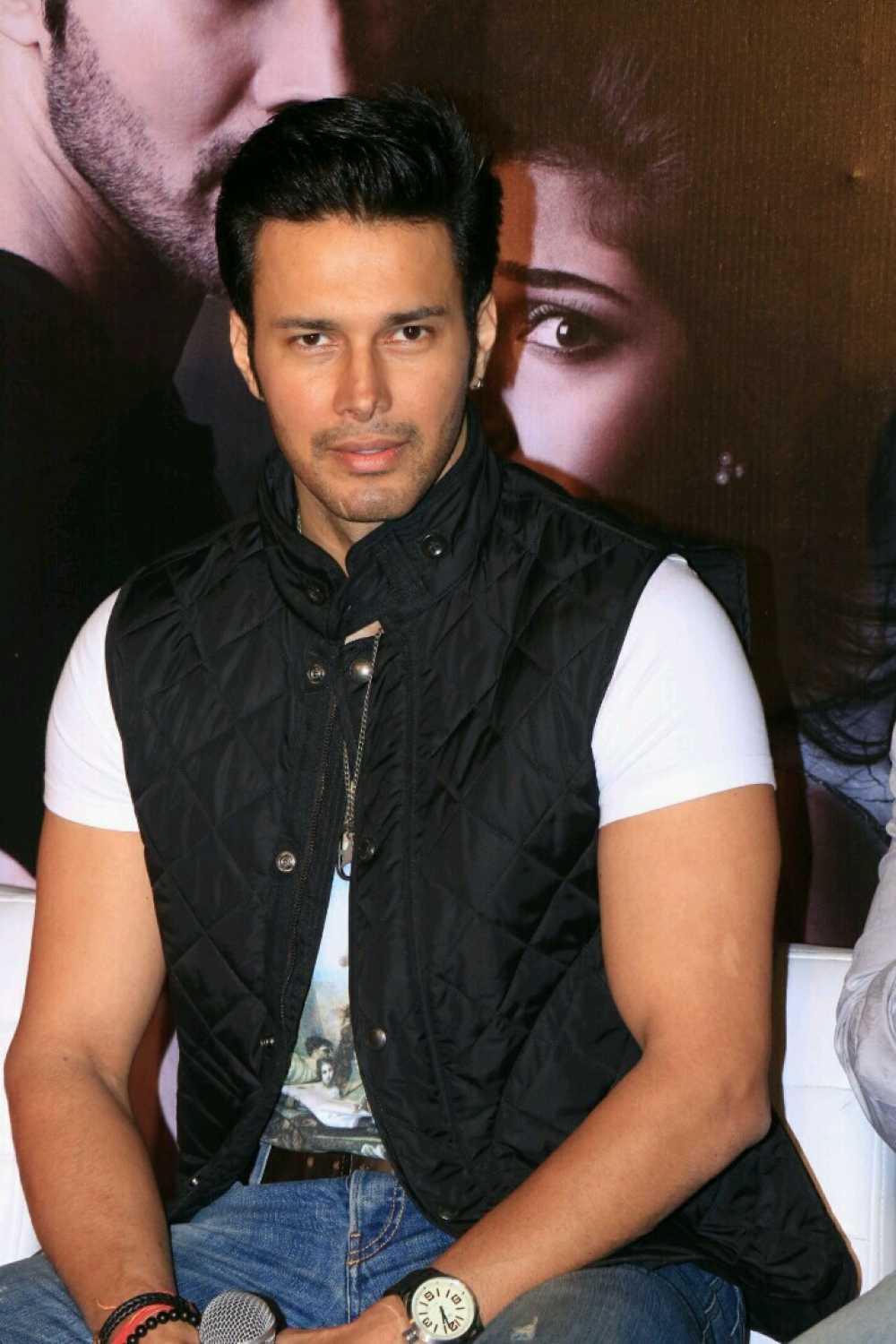 Rajneesh Duggal loves swimming and whenever he gets enough time, he loves to swim as he believes that swimming is a whole-body workout that makes him active and energetic throughout the day.

Rajneesh Duggal debuted through a Bollywood film named ‘1920’ which was released in the year 2008. In the film, he shared the screen space alongside the famous Indian actor, Sharman Joshi.

Being an avid traveler, the actor, Rajneesh Duggal loves visiting various places where he always gets some exposure, but his most favorite destination place is California, USA.

It is said that Rajneesh Duggal was a brilliant student during his school and college days as he actively participated in curricular and co-curricular activities. And that’s amazing to know that he did not comprise on his studies.

8- Before Joining the Industry

After completing his graduation, the actor used to work as a Workshop Manager in Tata Motors. Later, he developed his interest in acting and decided to pursue it as a career.