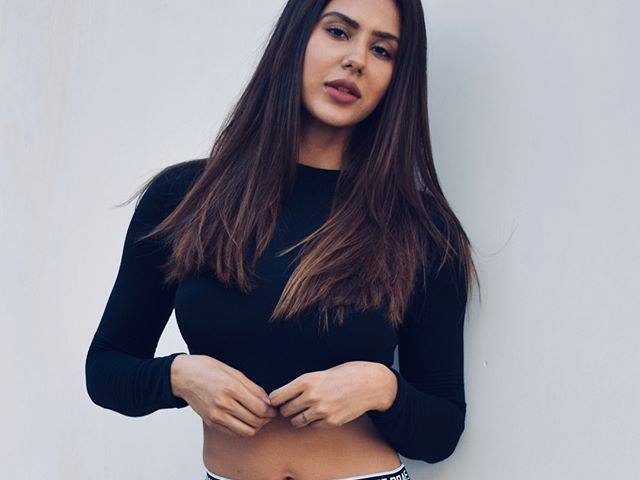 Sonampreet Bajwa, popularly known as Sonam Bajwa, is an Indian model and actress who works in the Punjabi film industry where she acted in many films and got much fame and recognition from everyone. Also, she took part in the Femina Miss India Contest held in 2012 where she was honored with the title of Femina Miss India 2012 and it was like a big win for the pretty awesome lady. In 2013, Bajwa took the start of her professional acting career through a Punjabi film named ‘Best of Luck’ and it was the start of her lasting success. Coming to her origin, she is basically from Nanital and comes from a Punjabi family. She joined the Delhi University from where she completed her formal education. After completing her studies, she became an air hostess and later found her interest in acting and pursued it as a career. Well, to know more about her, let us have a look at these lesser things! 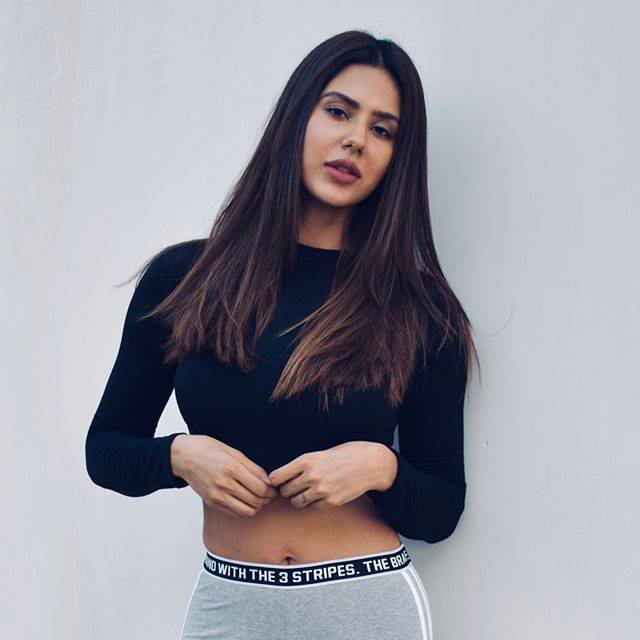 The elegant, Sonam Bajwa is known for being so talented as she has worked in multiple domains including acting, modeling, and also worked as a former Air Hostess Stewardess. Wow…This is so amazing!

The actress, Sonampreet Bajwa is a non-vegetarian. We got to know that while scrolling her Instagram where she had a conversation with her trainer and she asked to have some chicken and potato items.

Sonam Bajwa loves spending time with herself by shopping, dancing, and traveling as she opts for her most favorite shopping place where she often visits and shops whenever she gets time after the shoots.

While scrolling her Instagram, we got to know another amazing fact about her that Bajwa is a tattoo lover and she a tattoo inked ‘Jesus’ on her left hand’s ring finger. And no doubt, it looks amazing on her hand.

Earlier, there were rumors speculated about Bajwa that she has been in a relationship with KL Rahul who is a Cricket Player. The couple spotted together at various events and still, they do not publicly speak about their relationship.

Being a food fusion, Sonam Bajwa loves eating her favorite food items including junk food, chicken soup, her favorite fruit mango, and the most favorite is Mango flavored Icecream. it seems she has a love for items made from Mango.

Her favorite actors are Aamir Khan, John Abraham, and Fawad Khan (Pakistani actor). Among most celebrated singers, she adores Lady Gaga for her melodious voice and amazing singing style. And her favorite sportsman is ‘MS Dhoni.