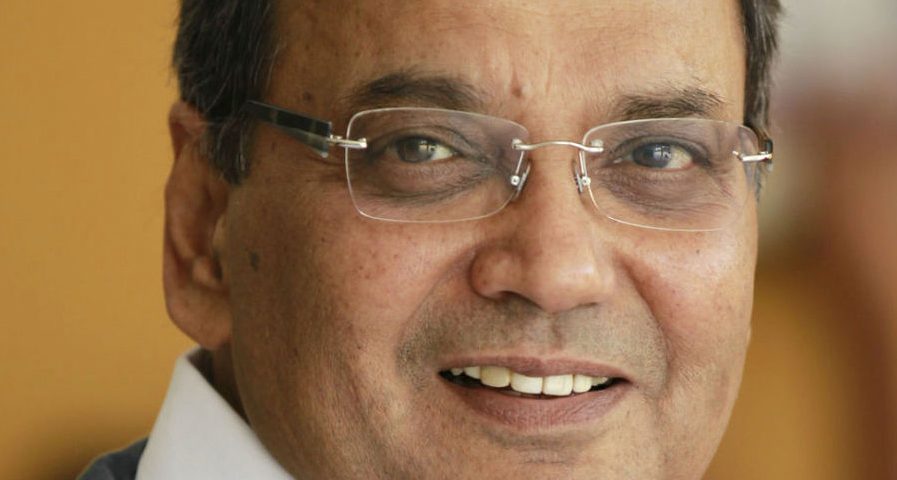 Subhash Ghai, one of the most popular characters of Indian cinema who has been in the field of directing, producing, and screenwriting as well. He is better known for his incredibly amazing work which proved him the best filmmaker. Morevoer, he has worked on many hit projects including ‘Kalicharan’, released in 1976, Vishwanath’, Maeri, Karz, Hero, Vidhata, and many others that are worth sharing to watch. The best is, Subhash got huge acclaim and recognition during his career life and became a famous filmmaker. After working on many film projects, he also started Mukta Arts Private Limited in 1982, and later, in 2000 it became a public company where he worked as Executive Chairman. Well, this does not end here as there are many things left to know about a successful person. So let us have a look! 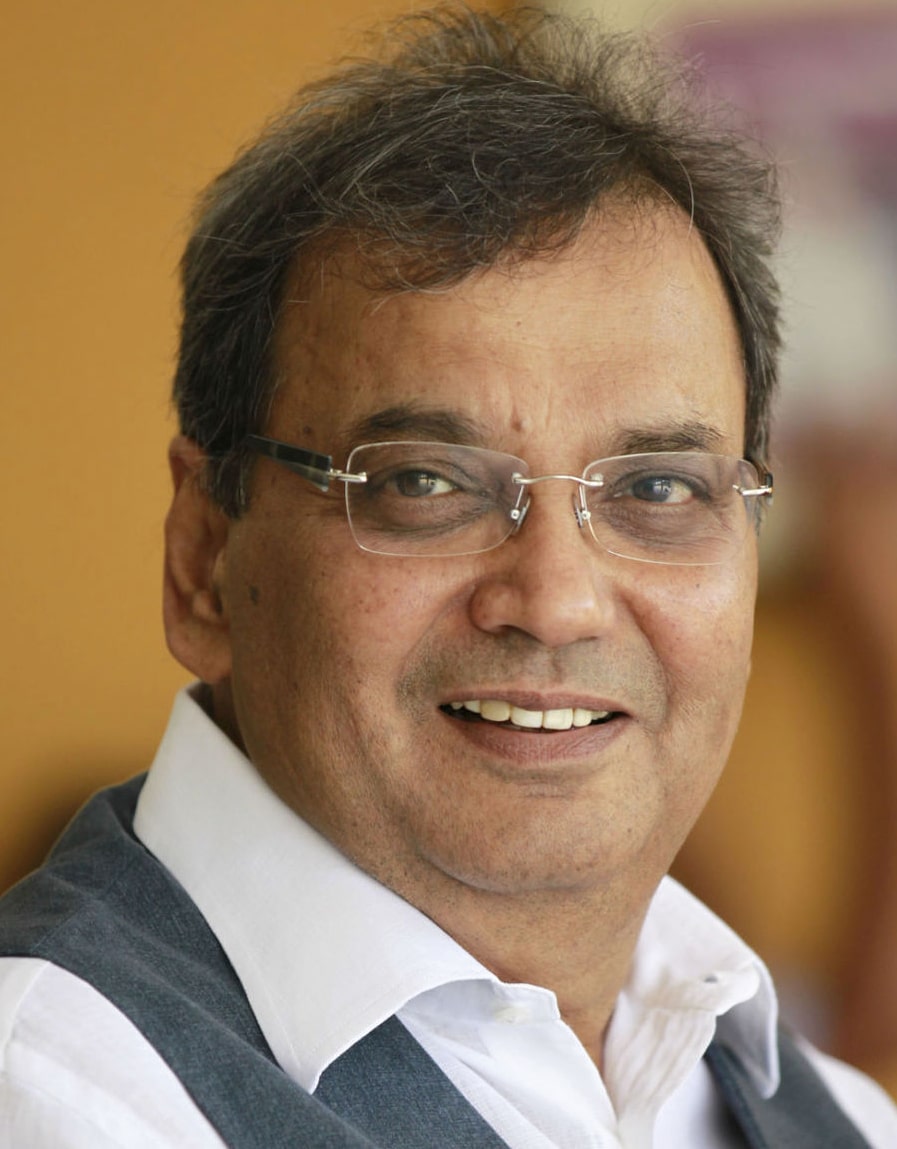 An Indian famed character, Subhash Ghai who is best known for his directing and producing skills gave everything best to us from lovely songs like ‘Choli Ke Peeche Kia Hai’ from the film ‘Khalnayak’ starring Sanjay Dutt, Madhuri Dixit, and Jackie Shroff. In fact, Subhash has done it all.

The best is that the most talented filmmaker Subhash Ghai is considered as one of the top film directors in the Indian cinema who gave us films like; Kalicharan, Karma, Ram Lakhan, Pardes, Saudagar, (blockbuster), and many others.

Before joining the industry as a director, Subhash Ghai tried his luck in the field of acting, but he did not get enough success, and later, he developed his interest in the field of filmmaking.

4- Inspired by Cricketers’ names for movies

Subhash Ghai is not a huge fan of cricket but he got some inspiration from Indian cricketers’ names, like; Kalicharan, Yuvraaj, Iqbal, and others. He has given all these names to his movies. That’s brilliant!

The controversy sparked after releasing a famous song ‘Choli Ke Peeche Kia Hai’ from the film ‘Khalnayak’ starring Sanjay Dutt and Madhuri Dixit. You will be surprised to know that almost 40 political parties were opposed to its lyrics.

Subhash Ghai made his debut as a producer through a Bollywood film named ‘Taal’ in which Anil Kapoor, Akshay Khanna, and Aishwarya Rai Bachchan played significant roles. The film promoted the insurance policy of bank financing.

In 2001, Subhash Ghai established an International Film School and named it ‘Whistling Woods International’ which was named as one o the top film schools in the world by Hollywood Reporter in 2010. That was a big win for him and life’s greatest achievement.