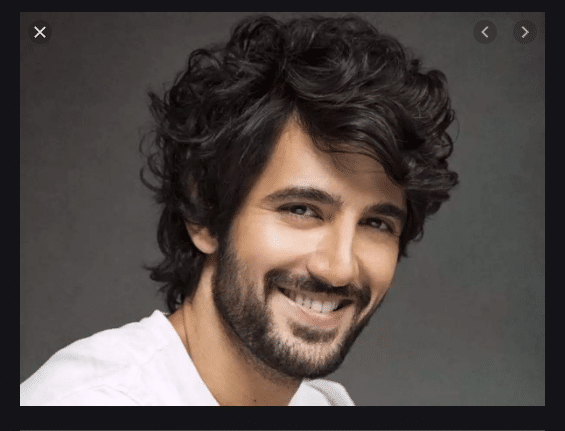 Aditya Seal, one of the most well-known Indian film actors who is known for working in the Bollywood most-watched movies including ‘Ek Chhoti Si Love Story'(debut), ‘Tum Bin II’, ‘Namaste England’, ‘Purani Jeans’, ‘Fitrat’, and many others. The young, heartthrob actor played pivotal roles in the movies for which he got much appreciated by everyone including his fans and followers. Aditya Seal is the kind of person who has flawless acting skills that make him stand out among the crowd. His tremendous performances and excellent acting chops have been amusing millions of viewers. However, still, there are many things that people don’t know about his personal and professional life. So, let us have a look!

Many of us know that Aditya Seal is a winsome, talented actor, but we did not know before that he is a well-trained, professional World Taekwondo Champion. Wow…this is interesting to hear that the guy is a dark horse.

During his leisure time, Aditya Seal loves watching WWE, practices dance, and also watching and playing cricket. In fact, cricket is first priority for him as he never skips any single match.

In 2002, the actor made his acting debut through a Bollywood film titled ‘Ek Chhoti Si Love Stroy’ alongside Manisha Koirala. In the film, he appeared as a teenager and the controversy sparked for filming adult content. It was the time when Aditya was just 14 years old.

Being a sports lover, Aditya Seal had a passion for playing cricket and following his love for sports, he wanted to be a cricket player as it was his second career choice after acting. Also, he is a huge fan of WWE.

After making his debut at the age of 14, Aditya Seal took a break due to his studies. Later, he made a comeback through a Bollywood film named ‘Purani Jeans’ which was released in the year 2014.