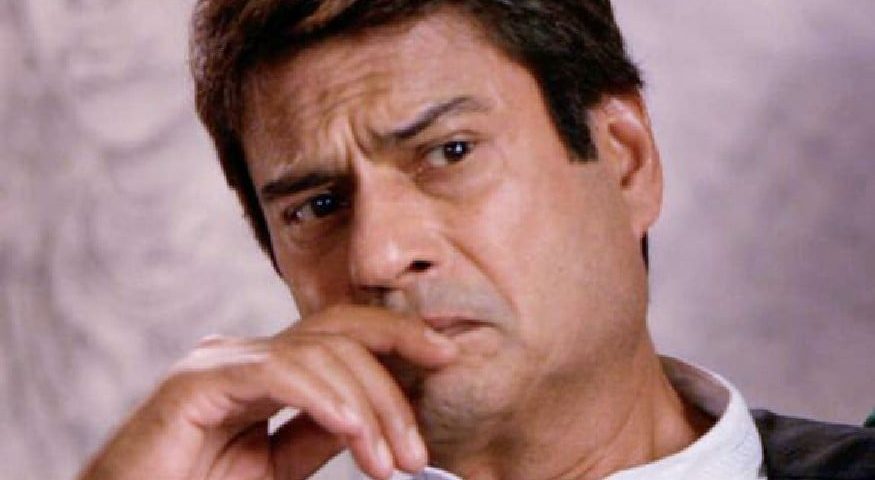 An Indian actor, Kanwaljit Singh is a famed star of the Indian film and television industry who has also made appearances in the Punjabi film industry as well. He has acted in many Indian serials for which he gained immense popularity but mainly known for his performances given in ‘Sabki Ladli Bebo’ in which he played the role of a father of Shivshakti Sachdev. Apart from this, he also became famous for playing the role of a father in another television serial named ‘Mr. Mintoo’ for which he got much recognition. Likewise, he did many film and television projects which became his identity. Undoubtedly, he has the ability to enthrall the audience with his performances. However, still, many of us don’t know more about him, so let us have a look at these unknown things that we have compiled for you! 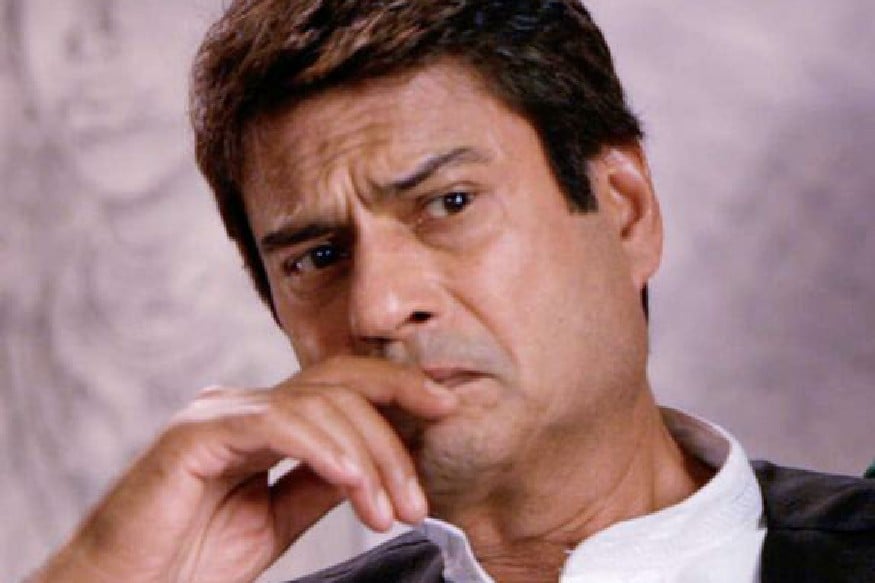 The actor, Kanwaljit Singh got married to Anuradha Patel (actress) who is the granddaughter of Ashok Kumar (a renowned, veteran Bollywood film actor). The couple is blessed with two sons named Siddharth and Aditya, and a daughter named Marium, residing in the USA.

Despite acting in many hit television serials and films, Kanwaljit Singh became popular for playing the role of the father of Shivshakti Sachdev in the television serial named ‘Sabki Ladli Bebo’.

Among many top-rated Bollywood singers, Singh loves listening to his most favorite M.Rafi and Lata Mangeshkar, veteran singers known for their melodious voice and their singing style that wins the hearts of millions.

Kanwaljit Singh also appeared as a child star and he rose to fame after appearing as an illegitimate child in the mega serial titled ‘Buniyaad’ which was directed by Ramesh Sippy gave him instant popularity and recognition. Since then, he got many acting gigs.

Success and failure are part of life and the actor also faced failures when his two films including ‘Hum Rahe Na Hum’ and ‘Shaque’ failed at the box office. At that time, he was not so popular.

In 2018, Kanwaljit Singh acted in the film titled ‘Raazi’ in which he shared the screen space alongside Alia Bhatt. While among others, Vicky Kaushal, Rajit Kapoor, and others played pivotal roles and gave fantastic performances.

In 2014, Kanwaljit Singh also worked alongside Hrithik Roshan and Katrina Kaif in the Bollywood movie named ‘Bang Bang’ which was directed by Siddharth Anand.