Abhinav Chaturvedi, an Indian actor, director, anchor, entertainer, and former cricketer as well. He is also known as a master of ceremonies and Thailand’s Brand Ambassador. He belongs to an educated family as his father Abhay Chaturvedi was a well-known journalist and cricket commentator. The actor has pursued a degree in the field of History. He was captain of the Delhi Under-19 Cricket Team and also a part of the ‘Indian School Boys’ cricket team to tour West Indies. Moreover, he has launched a film production house named ‘A V Networks Private Limited. The company was launched along with Arun Choudhary and went inactive in 2009. 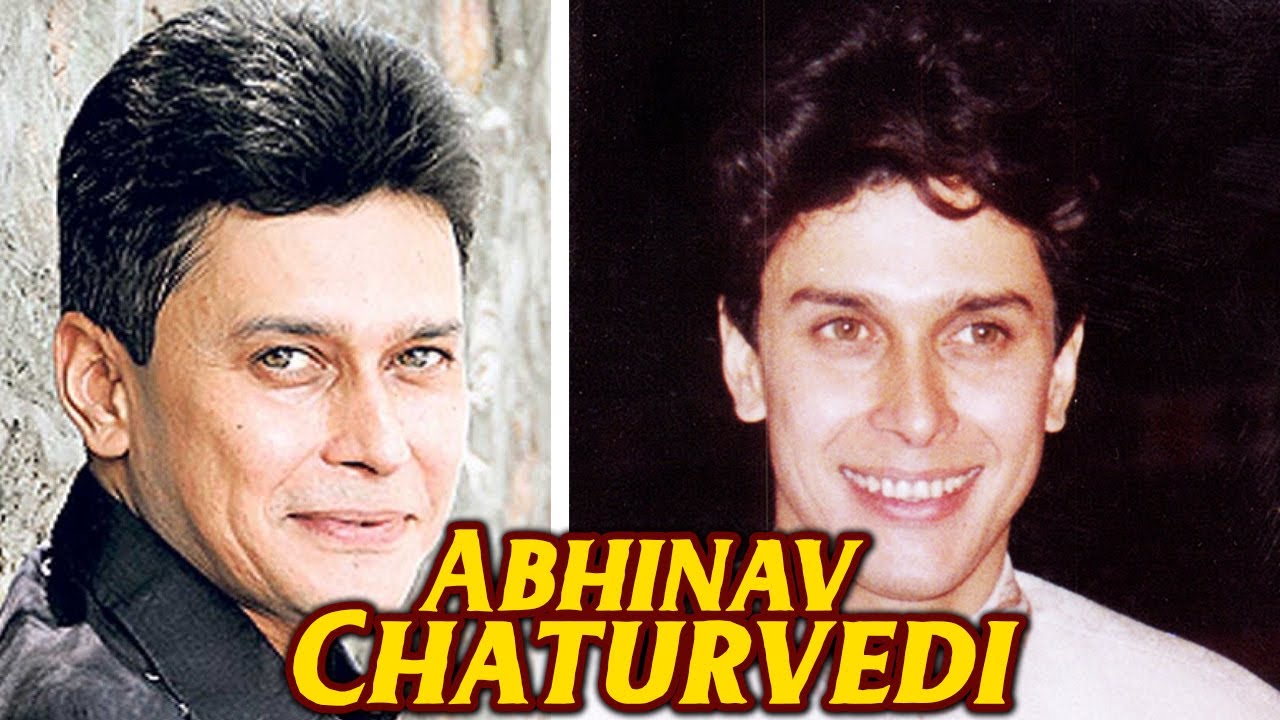 The veteran actor Abhinav Chaturvedi is known for being a multi-talented star as he flaunts his acting and directing skills that make him stand out among the crowd.

Abhinav Chaturvedi is also known for being a most-talented anchor as he always gets appreciation and praise from his fans and followers.

The actor took the start of his career through a small screen as he made his television debut serial ‘Zindagi Kitni Khubsurat Hai’ and since then, he never looked back and continued to struggle.

Abhinav Chaturvedi got the opportunity to work alongside big stars in the most popular Bollywood film ‘Saudagar’ which was released in the year 1991. The film features Dilip Kumar, Raaj Kumar, Manisha Koirala, Amrish Puri, Anupam Kher, Gulshan Grover, Jackie Shroff, and others who played their roles effectively.

In 2021, the actor made an outstanding appearance in the latest released film named ‘Roohi’ which is a comedy horror film and directed by Hardik Mehta. The film features Rajkummar Rao, Varun Sharma, and Janhvi Kapoor.

In 1992, the actor gave an outstanding performance in the Bollywood film ‘Baaz’ in which he shared the screen space alongside Govinda. The film was directed by S. Subhash.

The actor Chaturvedi got the chance to work alongside Bollywood superstars, like; Madhuri Dixit Nene and Anil Kapoor in the film named ‘Jeevan Ek Sanghursh’.

Abhinav Chaturvedi is known for being a successful person as he established his career in multiple domains, like; acting, direction, hosting, entertaining, and cricket as well.