Randhir Raj Kapoor, who is one of the famed Indian veteran, legendary actor who worked in Hindi cinema and established his career in the 1970s by giving fantastic performances. Also, he is an award-winning actor and also honored with two Filmfare Award nominations. However, he then became inactive during the 80s and appeared rarely in films. He is a member of the Kapoor family and the son of the well-known filmmaker Raj Kapoor. Being a most celebrated actor, he got a huge fan following in those times and got much popularity during his career life. Well, still, there are many things left to know about him. And here we are going to share some lesser facts about his personal and professional life so that you guys will get to know more about this sought-after actor. Let us have a look! 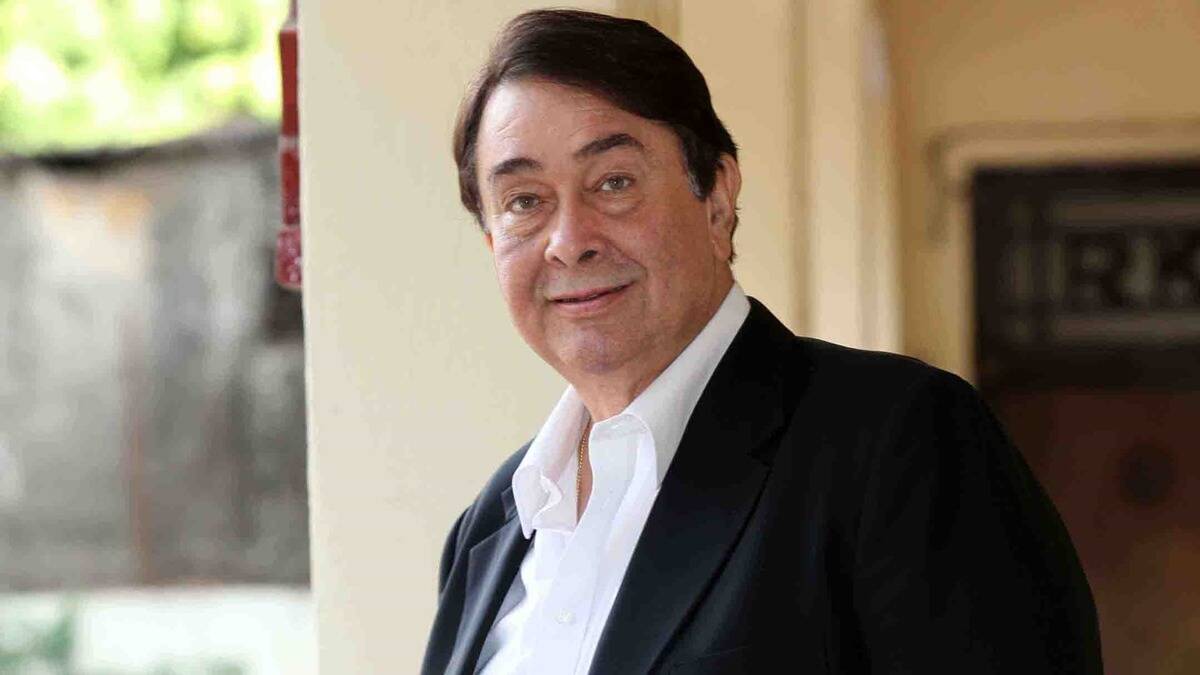 Randhir Kapoor took the start of his career at a young age. He worked as a child artist in many Hindi films including ‘Do Ustaad’, released in 1959, ‘Shree 420’, released in 1955, and many others that are worth sharing. And the best is, he came from the first family of Indian cinema.

Kapoor made his Bollywood debut through a film named ‘Kal Aaj Aur Kal’ in 1971 and this was the first film in which he acted and approached by a famed director. The film also featured Prithviraj Kapoor, his son, Raj Kapoor, and Randhir’s future wife, Babita.

Here you will be amazed to know that he was the father of the renowned actresses, Karishma Kapoor aka Lolo, and Kareena Kapoor Khan aka Bebo. While their mother’s name is Babita who worked as an actress.

Here you will be surprised to know that Randhir Kapoor is a great and successful producer who worked on many hit movies, like Henna’ released in 1991, ‘Prem Granth’ released in 1996, starring Madhuri Dixit Nene and Rishi Kapoor, and ‘Aaa Ab Laut Chalen’ which was released in 1999, starring Aishwarya Rai Bachchan and Akshay Khanna.

Being a music lover, Randhir Kapoor loves listening to the music of his all-time favorite stars including R.D.Burman, M.Rafi, and Master Saleem. While among newbies, he praises the singing talent of Arijit Singh, Armaan Malik, and Shreya Ghoshal.