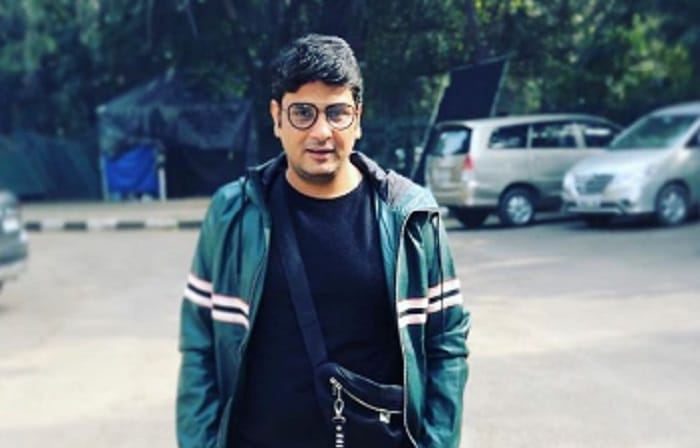 Mukesh Chhabra, a casting director, hails from India, is known for finding talented stars, like; Rajkummar Rao, Sushant Singh Rajput, and others. Chhabra is mainly known as Casting Chhabra who always shares some useful tips for aspiring actors that will help them to get selected in their auditions. The most celebrated director got appreciated by everyone for his amazing work and dedication to his profession. Not only this, but he is a great, helping facilitator and mentor between directors, producers, and actors. Well, this does not end here as we have a lot to say about him to get to know more. And here we are gonig to share some lesser facts that you probably did not know before. So, let us have a look!

Besides working as a casting director, Mukesh Chhabra is also blessed with excellent acting skills and has acted in many Bollywood films for which he got appreciated by his fans, fellow stars, and followers as well.

Mukesh Chhabra is a music lover and loves listening to his all-time-favorite singers, such as; Armaan Malik, Arijit Singh, Toshi, Neha Kakkar, Shreya Ghoshal, and others who have blessed with a melodious voice.

The actor, Chhabra is a movie lover and loves watching movies in his leisure time. He beleives that movies gives him some inpsiration and it works for him like a brainstorming. So, for him, watching movies is good to generate ideas.

Mukesh Chhabra is a sports lover as he loves playing and watching cricket. Once Chhabra revealed that he never skips watching a match or tournaments of India. It seems he is patriotic and supports his nation.

5- Had a clash with Suneil Shetty

Chhabra along with the actor, Suneil Shetty launched a production company named F The Couch but after worknig together for some time, they had a clash over something and both quit. Later, Chhabra started worknig with Vashu Bhagnani’s office which was located at Juhu in Mumbai.

Among top-rated stars, the actor admires Bollywood Gems Aamir Khan and Nawazuddin Siddiqui for their amazing acting talent that makes them unique among all. While among rising stars, he appreciates Kartik Aaryan, Ananya Pandey, and Sara Ali Khan.

A person who is blessed with adorable direction skills never forget to appreciate his senior directors’ talent and for this, he always counts a few names inlcuding Anurag Kashyap, Rajkumar Hirani. and Imtiaz Ali.